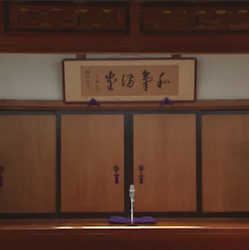 Late 2019, my wife and I were approached by performance company to translate Rakugo plays for a New York audience. It wasn't as easy as I first thought. You see, Rakugo is a very traditional art form of story telling. There's a man (or woman) sitting on his/her knees, telling a story. Usually funny. Rarely scary. The stories were developed in the Edo period (1603–1868).

The New York performance was cancelled due to Covid-19. It was also cancelled for this year as well. But the students (performers all 55+ years old) had practiced for a year. Most do not speak any English. They did a good job.

I say Rakugo play because this wasn't a traditional performance. There were 8 or 9 people and they acted the story. There were also some songs and dance routines. But they made them funny. It's hard to explain the actual performance as a bit of Japanese ancient culture knowledge is required. They did have a lady standing to one side to introduce the story, with a bit of the background on the times.

The play used traditional Rakugo stories and it was broadcast on YouTube Live for 2000yen. 1000yen for archive version. Sorry, I have no photos. It was live and I was LOL with the wife.

That was my Sunday. How was yours?

Popular posts from this blog 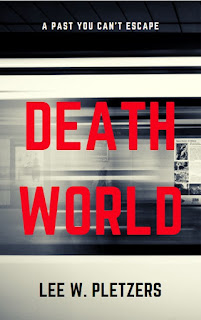 My first ever crime thriller, which is looking for an agent, is now on hold of agent hunting. I ran it through pro writing aid and noticed a few fuck ups, that I kept missing. So, I hunted for an editor. Most are way out of my COVID-19 affected wallet. Luckily, I stumbled across a lady who edits for her own pleasure (I guess) and charges an agreeable amount. It's a proofread and should catch what I missed. That being said, not all edits are prefect and I'm going to need to go through it again. I've also redone the cover and adjusted the title. I'm looking for legacy publishing more than self publishing, but it's always nice to have a cover just for the hell of it. The covers were made using "Canva", as my old software Corel Paintshop Pro, no longer works for some reason. Also, Canva is pretty easy. Here's a canva aff link so we both can earn points for premium content.   https://www.canva.com/join/vpx-jdw-ycq   hahahaha.  Let me know which one you like
Read more

Cover make make or break a book. Truth be told, a great cover gets us to glance at the book, pick it up and read the back copy (blurb) to see if it is for us.  Does it sound exciting?  Does the language pop?  Important questions. The same questions sound be asked of your cover. Does it look exciting? Does the image pop? There are some shocking covers out there. Some are mine. LOL. But true.  I always believed a cover should preview what the book is about. Recently, I've discovered that's not exactly true. There are a lot of legacy published titles that have awesome covers that have nothing to do with the story (mostly, not always. For example: T. M. Logan's covers --so far-- match the story).  Let's look at a couple of examples:     The links to these books are below (not aff links). Dancing girls is a beautiful cover.   Keeping in mind that all these book covers are stunning and seem not to relate that much to the story, I decided to pop over to Canva and see what I co
Read more

Sweating Blood over the outline 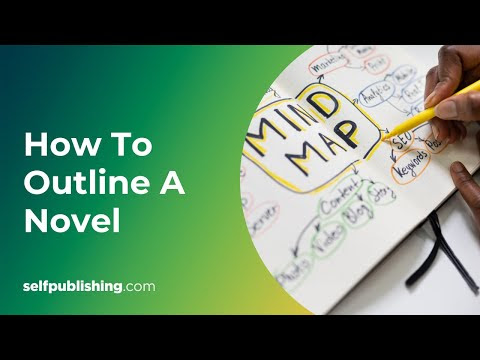 Sweating blood over the outline? writing an outline Outlines. Are they good, bad, needed or not required. Outlines. Are they good, bad, needed or not required. I have heard authors claim not to use one, while I’ve heard that other writers can’t write a book without an outline first. Where do I stand in all of this? Well, right bang in the middle from starting my latest book, Darkness. I am new to outlining. I admit that I don’t know a whole lot about the process, I searched the web for hours trying to finding something that would work for me to no avail (not everything works for everyone), so in this article I’d like to give you a run down on what I do and some places to find good info on outlines. Hopefully these words will give you an idea on how to write them or give you an idea on making your own style. Until recently, I never wrote an outline. I just turned on the computer, opened MS Word and away I went, typing like a madman on most occasions and on others swearing at the compu
Read more